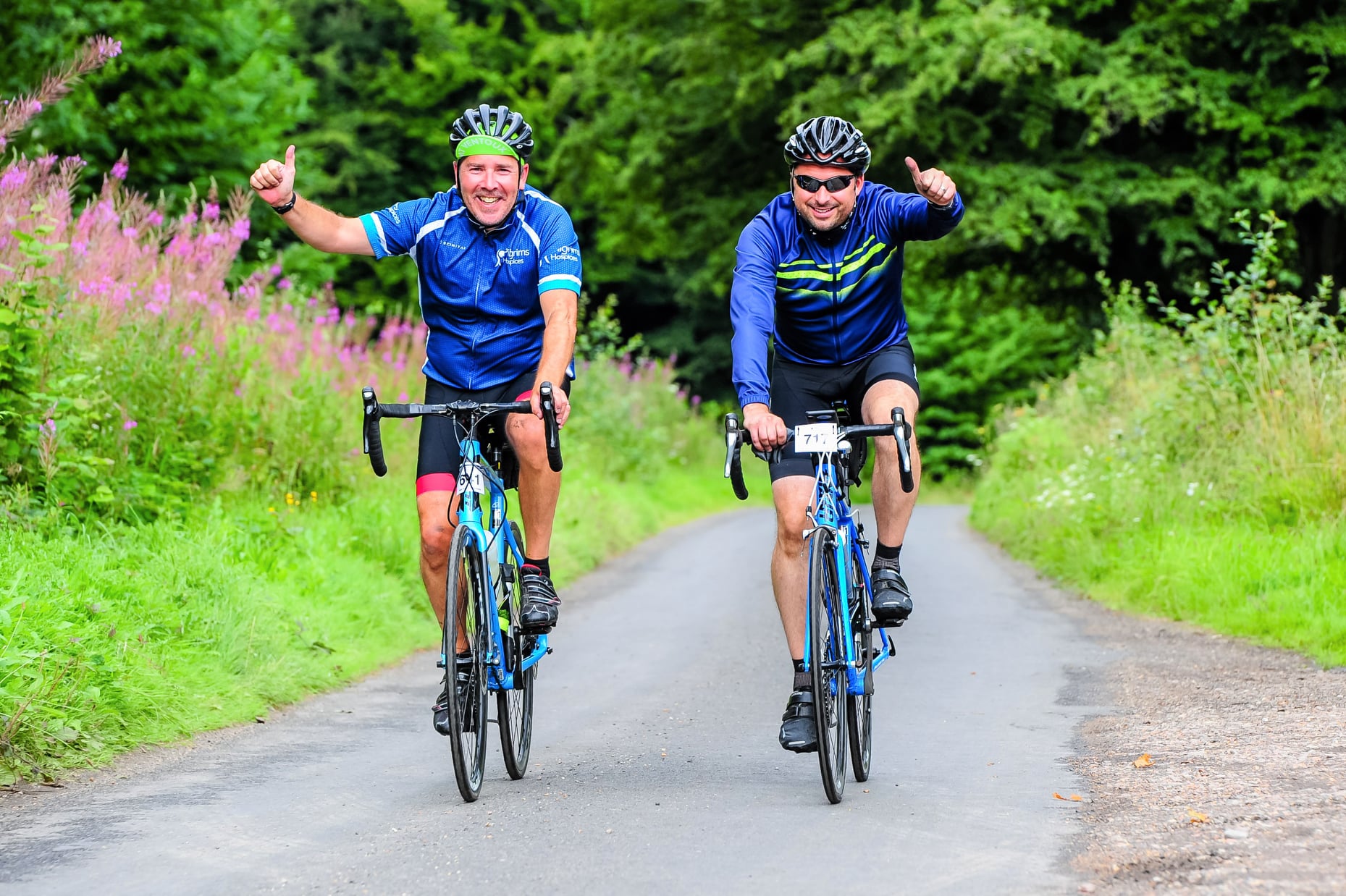 More than a million pounds has been raised for a Kent hospice charity, thanks to a cycle event sponsored by London Array offshore wind farm.

Now in its 11th year, the Pilgrims Hospices Cycle Challenge is celebrating reaching the million pound milestone throughout the event’s history, after more than £100,000 was raised in the 2021 event.

An ongoing sponsor of the cycle challenge, London Array was pleased to be able to support the event which saw hundreds of cyclists taking to the roads of east Kent to tackle one of five routes ranging from 30 miles to 125 miles.

Robert Grew, Events Manager at the Pilgrims Hospices, said: “I’m blown away by the incredible efforts of our cyclists, many of whom turn out year after year to support the ride. This year’s ride has raised in excess of £100,000 for hospice care, which means we have reached the astonishing milestone of the Cycle Challenge having raised £1 million for hospice care since the very first ride back in 2010!”

“I’m immensely proud of everyone involved in making the event such a safe and enjoyable day. From the fantastic signage volunteers, to the enthusiasm at our rest stops; not to forget our amazing cyclists themselves! And a special thanks goes to London Array, who have generously supported the event for so many years.”

The Pilgrims Hospices provide care and support to people with long-term incurable conditions and their families, either at the hospice, at home or within the community.

Bob Smith, General Manager at London Array, added: “We have been pleased to support this important charity for a number of years, and to hear that the event has now broken the million pound mark is excellent news. Pilgrims Hospices provide a very important service for the east Kent community and I’m pleased we have been able to play our part to support their vital work.”

Visit www.pilgrimshospices.org to find out more about Pilgrims Hospices and ways to get involved.

Menu
This website uses cookies to improve your experience. If you continue to use this site, you agree with it.
Ok